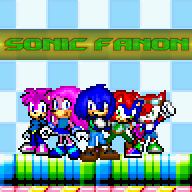 After the Autumn awards cancelled early, it seems everyone forgot that the Winter Awards were still going to be a thing. That's why I'm going to go ahead and take charge, here. Skull's rules seemed to work out during the nomination phase, but it still died during voting. I'm preeetty sure most people were caught up with school, but just in case, I'm going to put a bit of a lenient spin on them. Nomination Rules

FIRST ROUND HAS ENDED.

FINAL ROUND HAS ENDED.

BONUS ROUND HAS ENDED.

A Newcomer, returning from the Autumn Awards! A character in this category can be good, evil, or neutral. However, one thing for certain is that the law governs their everyday actions. Who is the best when it comes to following the book o' rules?

A Newcomer, returning from the Autumn Awards! A character in this category can be good, evil, or neutral. However, one thing for certain is that they don't follow the law. Who is the outlawest of outlaws?

A Newcomer! These characters are good with handling machines and vehicles, and are excellent handimen when it comes to anything dealing with machines.

This category will be replacing Best Quote. Along with a character nomination, users must submit an example of one of the character's best quotes (a maximum of three quotes are allowed to be submitted with a nomination). 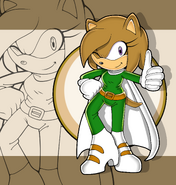 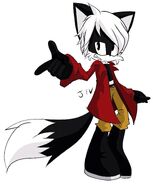 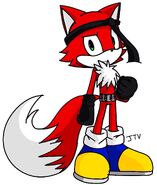 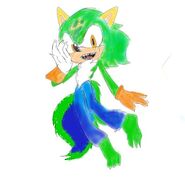 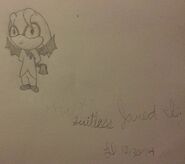 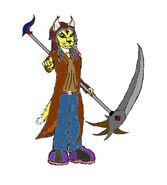 It's time! Here in the final round, we will focus on breaking every tie made in the first round!

REMEMBER. YOU MAY ONLY VOTE FOR ONE NOMINATION PER CATEGORY DURING THE FINAL ROUND. CHOOSE WISELY.

Rova's new suit ~ 0 Points
Add a photo to this gallery

Surprised? Under normal circumstances, there wouldn't be a third round. However, certain tie breakers that should have been in the final round, never showed up! The awards for Best Character and Most Attractive Character have been waiting in line as their sub-categories had their own ties to break! Not only that, but ANOTHER tie has been made! This is it, guys. The true final round begins now!

Character of the Year Awards have been cancelled.