This page is scheduled to be archived.

This page is a creation of ZStudios.
The Powers of the Chaos Emeralds and Crystal Stars will find you if you steal this

Temporal the Fox is the Fursona of User:NerotheHedgehog,

Temporal's best friend and one of his steam friends, he usually talks over the phone with him about matters around Mobius and things involving ideas.

He meet Hikaru while he was laying on the beach.She thought something was wrong but was releaf that he's okay.They shoke hand and introduce each other,and seeing Temps felt too hot,Hikaru was kind enough to let hi share her spot. 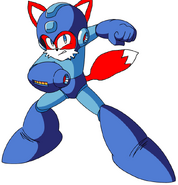 Temporal CosPlaying as Mega Man
Add a photo to this gallery

Temporal with a Sword 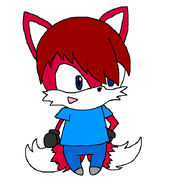 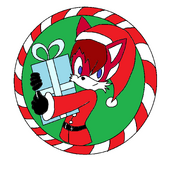 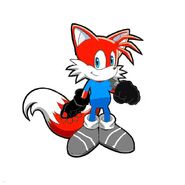 Temporal in the Riders Series

Temporal as a Bat

Temporal in his PJ's

Temp as he looks in Temporal and Jeremy:Future Fun

Temporal listening to his music, Credits to Sunny 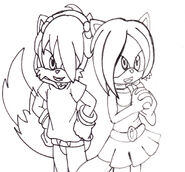 Temporal and Kisuke, Credit's to Shady ^^

Temporal the Fox, Credits to Shima

Human Temporal, Credits to Hika :)
Add a photo to this gallery