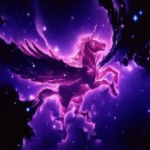 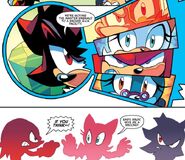 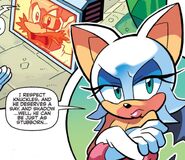 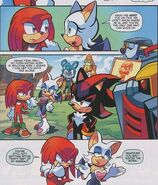 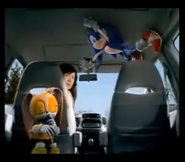 What's the children see, nobody (not even their parents) else sees (McDonald's commercial)

Overview of a abandoned, haunted castle

Sonic breaking in through a stained-glass window (Welcome To Castlevania)
Add a photo to this gallery
Retrieved from "https://sonicfanon.fandom.com/wiki/User:KatKennedy135?oldid=1865713"
Community content is available under CC-BY-SA unless otherwise noted.