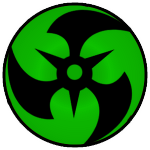 You'll be able to find all my latest drawings on my DA account. http://chaossummers.deviantart.com/

A pic of Xero for Nightfreak 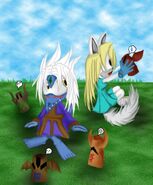 A picture for TrinitySkye
Lizzy.JPG
A pic for my girlfriend, Liz ^^

A pic I did for Shima the Hedgehog.

A present for Gamergirl. 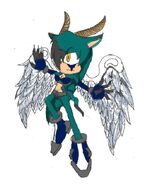 My gift to Sharna. I had fun doing the wings. 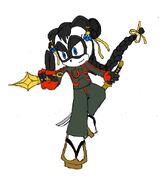 Abumi Anko for Famotil; something to spark my imagination. 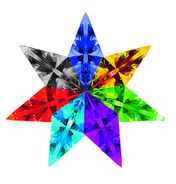 One of two presents for Tsuki

The second of two presents for Tsuki

My present to Shima when she was leaving. I finally managed to get around to finishing it.

Mephis' request done; quite proud considering it only took 2 hours. 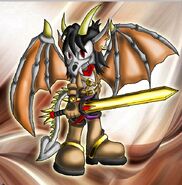 One of two presents for Ryu.
Add a photo to this gallery

Retrieved from "https://sonicfanon.fandom.com/wiki/User:Guyviroth?oldid=1483736"
Community content is available under CC-BY-SA unless otherwise noted.