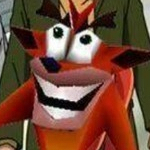 Hey, it's me, Mac the Writer. I'm the guy behind Blue Blur, The New Hero, and my own take on a reboot on The Powerpuff Girls. I'm also a dorky college student and cartoonist who collects video games, drinks Iced Capps, and has no life.

The song playing is Stop At the Rock by Apollo 440.

I can't reveal exactly when I was born, but let's just say I was born under a maple leaf (not literally). I was diagnosed with Asperger's Syndrom, ADHD and Tourette Syndrom at a young age, and have embraced them as parts of me. I consider my Asperger's Syndrom a gift than a disease, as it gave me unique ways of thinking, therefore helped me come up with many ideas. I'm a college student wanting to become a filmmaker and/or animator.

I see films as an important artistic aspect of society. It's a way for someone to share their artistic visions to others around the world. Many renowned directors old and new, like Alfred Hitchcock, Stanley Kubrick, Steven Spielberg, Don Bluth, Christopher Nolan, J.J. Abrams, and many more, offered us their visions on the silverscreen that either entertained us, or challenged our perspectives of the world. From our childhood to our adulthood, movies gave us different ways to look at the world we live in.

My work on the Sonic Fanon Wiki

Articles No Longer Assosiated With

My work on other Wikis 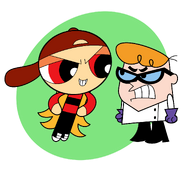 What would they think of us? 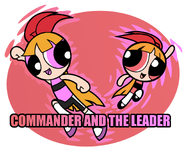 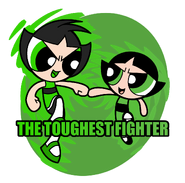 Aku, the Shape-Shifting Master of Darkness 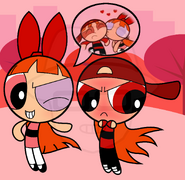 "You remember this, don't you Brick?"

This is awkward...
Add a photo to this gallery

Those are people I became friends with while writing here.

Retrieved from "https://sonicfanon.fandom.com/wiki/User:Darkchaos2795?oldid=1774038"
Community content is available under CC-BY-SA unless otherwise noted.