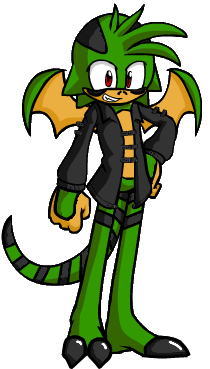 Elos is a 16 year old Veltian in search of more members of his kind.

Elos is normally very quiet and laid back. However, Elos will get irritated once he is annoyed, and it takes a little while to calm him down. He is also very timid and may help someone if he can do what they are requesting. On the upside, Elos is quite clever and is an extraordinary escape artist, commonly utilizing his claws to break into doors, walls, and other obstructions.

Elos enjoys eating exotic foods like sushi and different types of crustaceans, implying that a Veltian's diet is most likely constructed of fish and other aquatic animals. Elos has eidetic memory and he can quickly figure out visual and auditory patterns using his adept senses.

Elos is a Veltian, a species of reptile that seem to have some magical property. These are Elos' strengths and weaknesses to certain elements:

These are traits that Elos learned from himself, his adopted parents, or from being a Veltian. These skills can be from slapping people to creating blasts of plant energy.

Surviving in the Wild

Elos gained this skill from his mother Susan, who was a biologist. She taught Elos how to survive at an extremely young age, and it was perfected as he grew older. These survival skills also grant him the ability to survive in battle, making the chances of winning in battle higher.

Taught by his father Brian, Brian believed that Elos' hypermobility could serve him well in combat in case he needed it, so he taught him how to do Martial Arts. Elos now uses Martial Arts as his main form of combat, making him quite dangerous in battle. Elos' heightened senses also allow him to be even better in combat too.

Taught by her mother in the process of learning how to cook, Elos decided to create his own fighting style. Suprising, it was quite cunning and intelligent, as it seemed to be a nearly unavoidable fighting style, opponents where forced to keep their distance from Elos as soon as he unsheathes his dagger.

Using his sharp fore claws and toe claws, Elos is capable of using these to anchor him into the ground or even steel, making him able to climb completely vertical suffices and keep grapplage in tough winds and gravity.

Using his strong wings, Elos can fly extremely fast and high, making him exceed the flight capabilities of Tails, Cream, or Rouge. Elos actually soars, his wings spread out so he can glide on heat waves, making him have to flap his wings periodically.

With his large hands and feet Elos is able to swim at moderately high speeds. His smooth and downwards facing scales make him hydrodynamic, and with the help of his wings, he has a makeshift steering wheel allowing him to stop, speed up, and turn in multiple directions.

Using his large, strong tail, Elos can wrap it around branches, poles, and even people, so he can constrict, grapple, hold, and protect. Elos commonly uses his tail in aid with climbing, so he can quickly grab something when he slips off of whatever he is climbing.

Elos has 2 large venomous fangs in his mouth. When this venom comes in contact, it begins to make the opponent paralyzed for a few hours. The outcome is normally varies, due to how much venom is injected and how big the opponent is.

Elos' species is extremely agile, as they where designed for swimming and climbing, their joints required some extra adjustments. Elos is double-jointed and is extremely skilled at acrobatics, gymnastics, and doing extremely complex reflexes.

Due to his research of the Veltian race, Elos has gained control over Veltian Magic. Veltian Magic is the transfer of mental energy into the hands and shouting out a special phrase, and mattering on this phrase, it will give you special powers or attacks. Below is a list of commonly used spells:

Upon casting, a green toxic fog surrounds the summoner. The fog doesn't affect the summoner, but if anyone else breathes in this fog, they will be unable to breathe until the fog clears away.

When casted, vines will shoot from the ground and wrap around the opponent, making them unable to move. The spell only wears off until the vines are broken, and vine species may vary in location.

With this defense move, the caster's skin is immediately as hard as diamond for a short period of time. The caster does not feel pain while the spell is at large, and has limited mobility.

When casted, a large cyclone of debris forms around the caster, making any attack from the opponent be deflected, scattered, or destroyed.

Elos can fall in love with female Mobians, please ask me on the talk page before entering a name.

Elos is somewhat likable to a point, but his constant focus on one thing gets boring after a while.

It is easy for Elos to accept someone as a neutral, since he is very forgiving.

Elos only makes enemies when they've done something terribly bad to him.

Here is a list of Elos' appearances, he is usually busy looking for more Veltians. 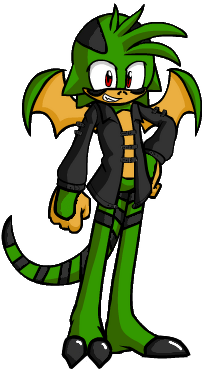 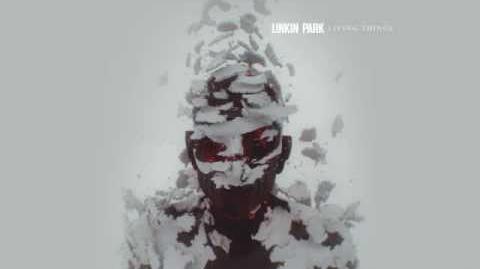