This is the first season, of the best roleplay yet!, With the host Aku Aku, this game is going to visit all of game places from lots of games!, their is already tension on the plane, 22 campers in 2 teams, they have to face the food, the challanges and...each other 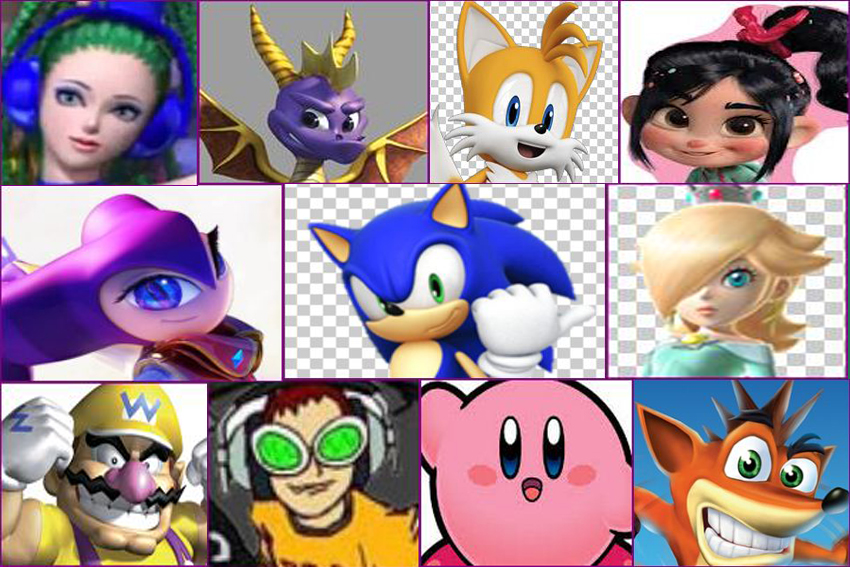 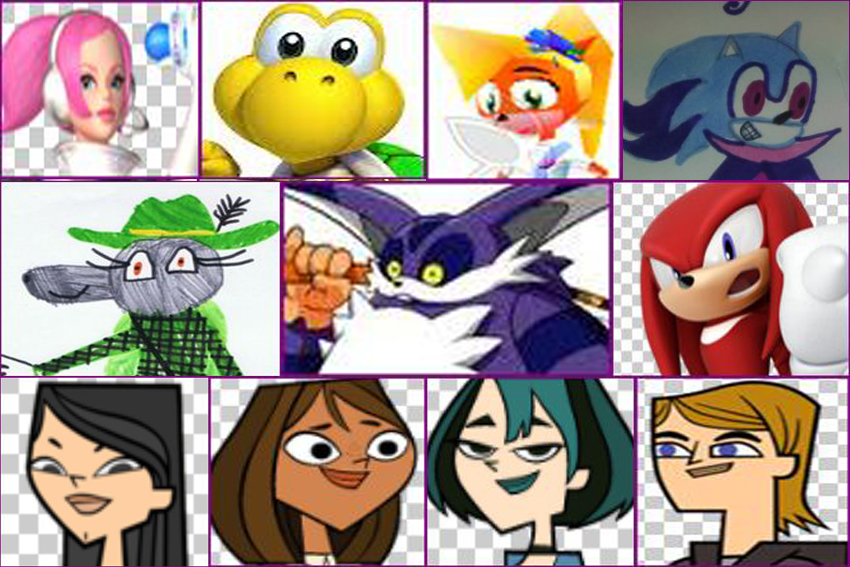 Can You Dig It?/Plant Food

This table shows how many votes that was on a character, the most in a row got voted out

NOTE: This table is not mine, i copied it from the total drama wiki then changed to names, episodes, and colours 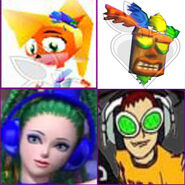 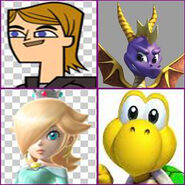 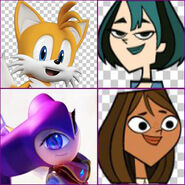 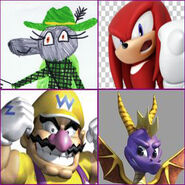 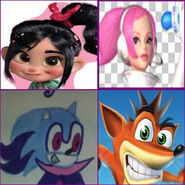 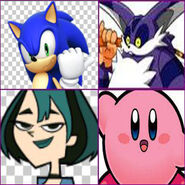 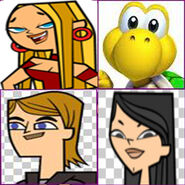 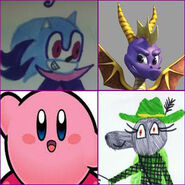 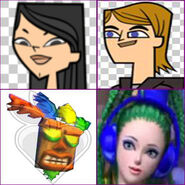 Thumb 9
Add a photo to this gallery

Campers Note: Not this is not the order, the one not in bold are still in the season