Is Tailsman67 seventh game,it is 59% complete.

Seven weeks after Bad Blood was force to imprisonment inside the gray Star Emerald, until Nazo activated ring control using the six Chaos Rings, thus letting Bad Blood out to cause chaos with Nazo. Sai, Sonic and Co. must stop Bad Blood and the other villains before he takes over the whole world.

Sai the Fox Sai the Fox is the main hero of this game, he must fight Bad Blood to save the world.

Sonic the Hedgehog the fastest guy in the game, he uses his speed to fight Bad Blood.

Miles Tails Prower is Sonic trusty sidekick, he is the highest jumper and he can also fly,. Tails if going to help Sonic and Co. fight Bad Blood.

Knuckles is the strongest one, he is helping Sonic fight Bad Blood.

'Cold the Hedg'ehog is the second fastest and when he heard that Bad Blood is alive he is going to help Sai fight him.

Rapid the Hedgehog is a cocky hedgehog that wants to use his energy powers to fight the Bad Blood.

'Kyros the 'Hedgehog is a shy hedgehog who will use all his strength to fight the Bad Blood.

Jack the Hedgehog (Spongebob100) is a one of the Fastest Hedgehog who learns to fight with Sai, Sonic & the others against the Bad Blood & mastered Chaos Dragon, which caused him to grow a Dragon Core inside of him, making his Dragon Form & he has his Stronger Ogre Form.

'Patricia the 'Skunk' is one of the Beautiful Witch Skunk from the Witch Sisters who wants to help Sai, Sonic, Jack & the others defeat the Bad Blood

Hails the fox' is a dark blue fox whom has learned from tails about chaos energy. Can summon ancient tools like the ice crystal. With his cryokinetic abilities he is determined to stop the bad blood.

Isaiah The Red wolf is a cocky, yet caring hero "that was born for adventure". He'll do anything to defeat Bad Blood.

Steve the Hedgehog can get a bit overboard when he's fighting, but he'll do anything to help and defeat this "Black Blood"

Shadow could be a good guy or a bad guy,his reason is unknown.

Zerofuse the Hedgehog is joining the heroes and using his pyrokenesis to defeat the Bad Blood. 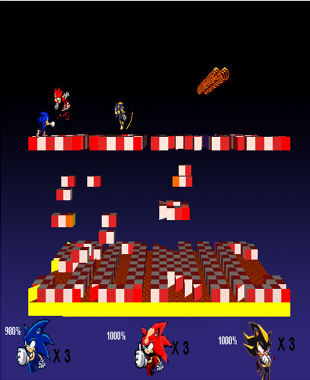 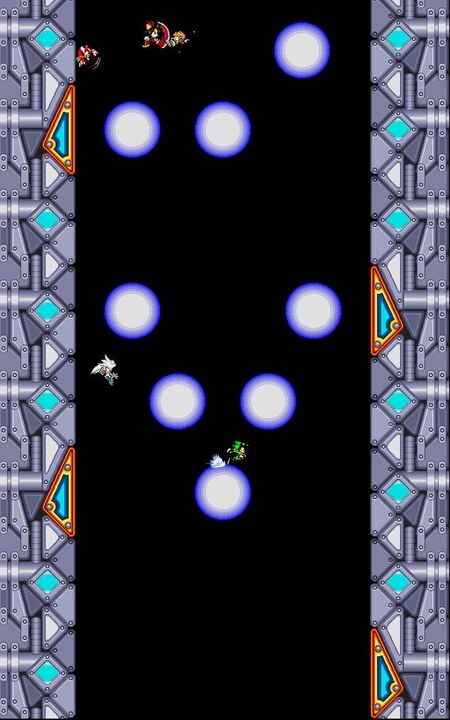 Retrieved from "https://sonicfanon.fandom.com/wiki/The_Sai_Chronicles_Of_Bad_Blood(RPG_fan_game)?oldid=1359895"
Community content is available under CC-BY-SA unless otherwise noted.