Tails: Galactic Mission is the video game sequel to the anime, Sonic X. It was released in November 2010 for the Nintendo Wii and Nintendo DS.

The story takes place about six months after Sonic X. Cosmo has sacrificed herself to save the universe and Sonic gives whats left of Cosmo to Tails, a seed. Tails has since then fell into a deep state of depression. Little do they know that Cosmo and the Metarex have survived the Sonic Power Cannon blast. Cosmo is soon captured by Dark Oak and he starts to resurrect his 4 commanders; Red Pine, Yellow Zelkova, Black Narcissus, and Pale Bay Leaf. Tails later recieves a note from Cosmo saying that she's alive, but she's been kidnapped by the Metarex. Tails; with the help of Sonic, Knuckles, Amy Rose, Cream the Rabbit, Shadow, Rouge, Chaotix detectives, Vector, Charmy, and Espio, Silver The Hedgehog, Blaze The Cat and with a twist, Dr. Eggman, must rescue Cosmo from the Metarex. The Metarex are also after the 4 Crystal Seeds and the 7 Planet Eggs. Tails must also prevent the Metarex from getting their hands on the Planet Eggs in order to rescue Cosmo and once again save the universe.

The game features a new cast with well-known video game voice actors, including Alyson Court, who is known for voicing Jubilee in X-Men The Animated Series and Claire Redfield in the Resident Evil series, who has apparently replaced Amy Birnbaum as the voice of Cosmo. The rest of the new cast is yet to be confirmed.

There are lot of characters in Tails: Galactic Mission. 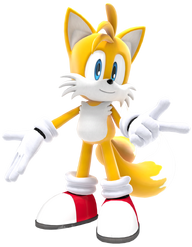 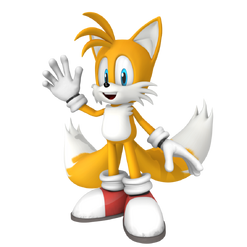 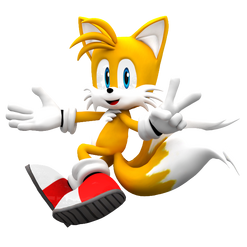 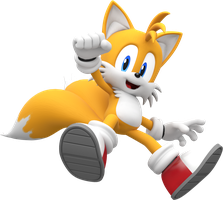 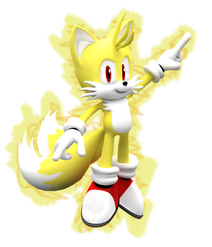 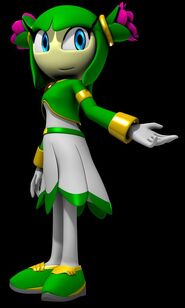 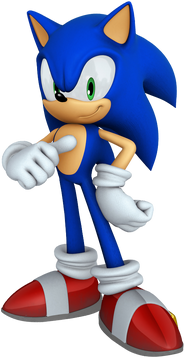 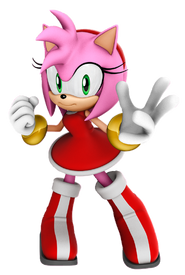 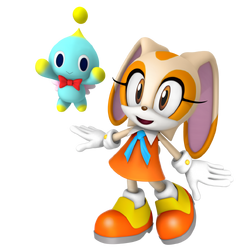 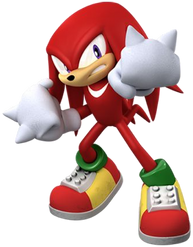 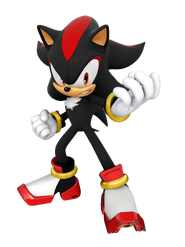 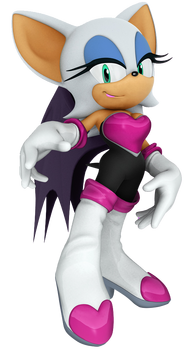 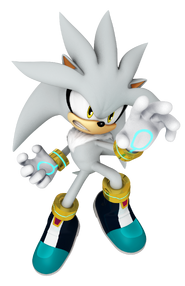 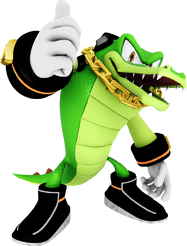 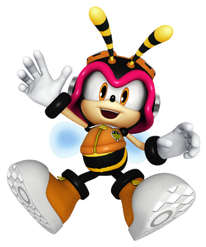 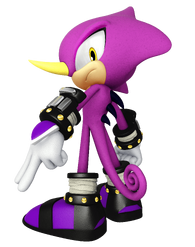 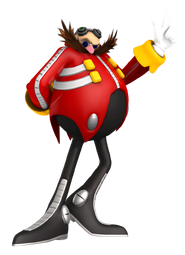 Add a photo to this gallery
Retrieved from "https://sonicfanon.fandom.com/wiki/Tails:_Galactic_Mission?oldid=1855092"
Community content is available under CC-BY-SA unless otherwise noted.