Shadow the Hedgehog is the soundtrack to the film of the same name in the United States of America. It was released on November 30, 1999 on Audio CD and Compact Cassette.

Alongside this soundtrack, the orchestral score from the movie was also released on the CD Shadow the Hedgehog Original Motion Picture Score.

The soundtrack was released on Atlantic Records, at the time a sister company to Warner Bros., the film's distributor outside Japan.

The soundtrack was very successful, topping on the U.S. Billboard 200 charts. Critical response was positive. It won the Academy Award for Best Original Soundtrack at the 72nd Academy Awards.

^shipments figures based on certification alone

Backstreet Boys - I Want It That Way

Waking Up by Julien-K (Neutral Theme of Shadow)-0 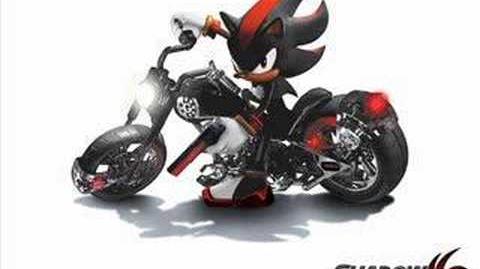 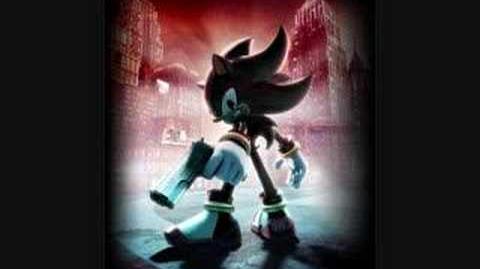 Retrieved from "https://sonicfanon.fandom.com/wiki/Shadow_the_Hedgehog_(soundtrack)?oldid=1748478"
Community content is available under CC-BY-SA unless otherwise noted.