Start a Wiki
HEY EVERY BODY OUT THERE!!!!!!!!!!!!!!! This is the page that has the list of SONIC STORIES that I've imagined, drawn, wrote, and published. You may add your own characters in the sections below if you'd like!

Hehe. Silver takes a visit to Shadow's basement, but what does he find there? "Ghostly" events take place after Silver opens a strange door in the basement.

A fun comic featuring all the Sonic the Hedgehog series!! The girls have a sleepover at Rouge's house and its full of fun, secrets, and PILLOWFIGHTS (mwahaha)!!! Unfortunately, no boys allowed. That's when Sonic, Scourge, and Silver (Shadow wanted no part of it) get an idea of spying on the girls. I wonder what the turn-out will be... 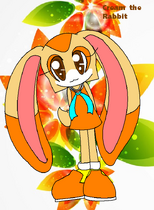 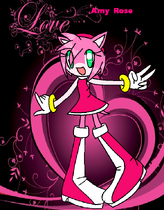 Mephiles the Dark
Add a photo to this gallery
Retrieved from "https://sonicfanon.fandom.com/wiki/SONIC_STORIES?oldid=1439192"
Community content is available under CC-BY-SA unless otherwise noted.