Lycus' Gang is the unofficial name used to refer to a group of antagonistic Pokemon who appear in The Legend of Fox the Brave. They are officially led by Lycus the Lycanroc, but appear to have a strong loyalty to Dr. Finitevus. As of yet, they do not have an official name, as they are simply referred to as either "Lycus' gang" or "Finitevus' followers".

Lycus' gang do not have any real policies, but value winning above everything.

None, since the gang's members usually do their own thing until Finitevus needs them, and Lycus is the only member actually seen following Finitevus.

Unknown, for the most part. They met in the Outsiders some time after Nero's arrest(maybe sometime during the events of Struggle Against the Shadows). After a while, Sleek found life in the Outsiders boring and uneventful and left with Brutus to join Eggman. Lycus and Rory later followed. After a while helping Eggman, Lycus became aware of Finitevus' obsession with Austin, and left Eggman-mocking the mad doctor for his failures-to join Finitevus. Sleek, Brutus, Rory, and Silvally chose to follow him and have helped Finitevus ever since. In Austin's Flight, Brutus betrayed the Gang to the Alliance. 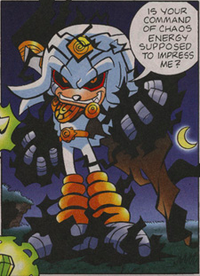 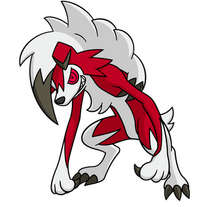 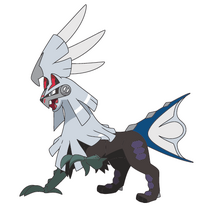 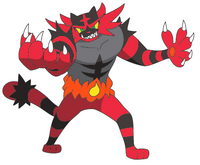 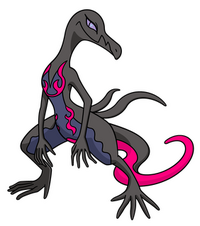 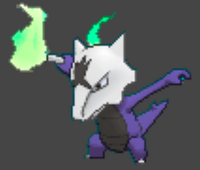 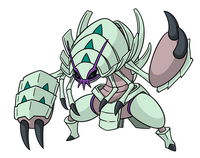 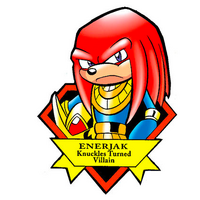 Enerjak, the temporary leader during Return of Evil 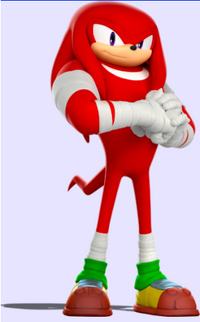 Brutus is currently the only member to defect to good.

Knuckles and Dallas are currently the only members who are Mobians, as Finitevus isn't considered part of the Gang, nor is he considered the leader of it-Lycus is.

Crunch is the only member to truly join temporarily, since he ran off when The Storming Alliance attacked the Gang.

Sleek is the only female member.

Silvally is the only genderless member.

Dallas is the only member to die, either while part of the Gang or after leaving it.

With Mars and Indigo joining, this means the Gang has all Lycanroc Forms

Blackbelly and Indigo are the only Shiny Pokemon

Retrieved from "https://sonicfanon.fandom.com/wiki/Lycus%27_Gang?oldid=1828097"
Community content is available under CC-BY-SA unless otherwise noted.