An Eggman virus known as "Trojan Egg" is trying to take over all the computers on Mobius. It has locked out most normal access so it is up to Lien-DOS to go in and manually remove it. She must travel through a corrupted verision of Sonic's first adventure that the virus has set up as a security fire wall.

Lien-DOS is the heroine of this game. She is a holographic AI program created by Dimitri. She lives at the New Mobotropolis Science Center.

Trojan Egg is a strange, evil looking virus programmed by Dr. Eggman. Like most trojan viruses it sneaks into systems. Eggman realised it and it is rapidly spreading to computers all over the world. This virus seems to believe that it is in fact Eggman himself, and has recreated Eggman's first defenses against Sonic as its firewall.

This game is played in the classic Sonic style with directional buttons and a jump button. You collect rings and fight the Badnik security and can also get shields, invincibilty, and speed shoes. You can also go to the special stages to collect six of the chaos emeralds.

This is a hack of the original Sonic the Hedgehog.

Several tools were used to make this game including Sonik Sprite, ChaoSax-Pal, and SonMapEd. 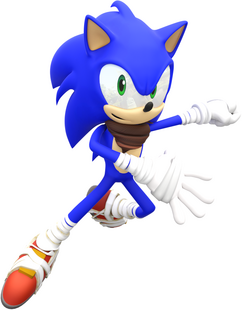 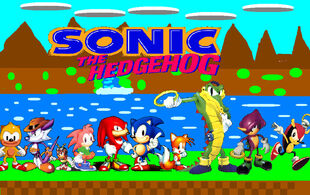 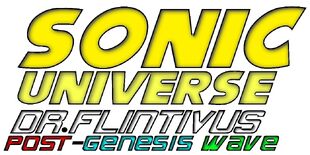 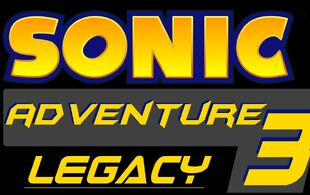 Add a photo to this gallery
Retrieved from "https://sonicfanon.fandom.com/wiki/Lien-DOS_in_Sonic_1?oldid=1796183"
Community content is available under CC-BY-SA unless otherwise noted.