The author of Kiritsugu Samuel considers this page to be unfinished. As such, some sections may change. 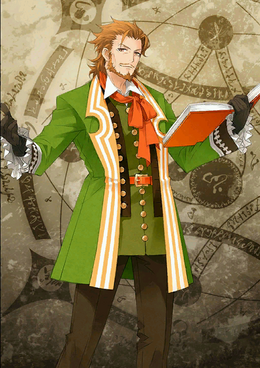 Kiritsugu Samuel is a Human male high-school student of Emerald Academy, and the only human. He is a highly exceptional student with a overall score of As. Due to his I.Q, he is a highly proficient literature student and is studying to be a medical doctor . He appears in Highschool of the Dead as one of the many survivors.

Highschool of the Dead

Retrieved from "https://sonicfanon.fandom.com/wiki/Kiritsugu_Samuel?oldid=1779796"
Community content is available under CC-BY-SA unless otherwise noted.