History of the juubi

The Juubi is a ten tailed deity that holds the power to crush all in its wake with a dense dark energy and demonic red ringed eye. It was said to be unstoppable, yet one mobian took a stand against the monster and so a battle of the ages was recorded. The mobian lost his life but in turn he shattered the monsters power and tranferred it over to his young son. Hoping that he can learn to harness the power for the benifit of the world.

As a young hedgefox he sought approval among friends. Yet even with his kind nature he was rejected as a homeless ten tailed freak. Undeterred the hedgefox went off to train to be the ultimate fighter and protector. He has noticed that from time to time when the moment called for it he was able to call upon a wierd strength that came from his defected right eye. Not only this but he was able to manipulate his life energy to form a dense dark aura which would attack his enemies. Now as a seventeen year old hedgefox he continues to train and grow stronger by traveling to new realms and meeting new friends.

Always cheery and mischievious the young Hedgefox is not one to be shy. He loves making friends and being able to share adventures with them. He is also a big flirt but he means with every action he does for the girl. He will go all out to prove a point that he can be a strong protector. 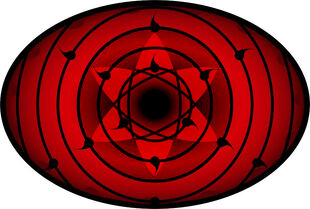 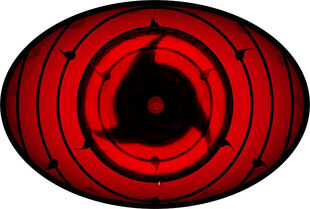 Activating crushing realm. http://demos13.deviantart.com/ credit goes to demo 13 for making this.
Add a photo to this gallery
Retrieved from "https://sonicfanon.fandom.com/wiki/Kanzo_the_Juubi?oldid=1575236"
Community content is available under CC-BY-SA unless otherwise noted.