Jewel the Cat is a character owned by User: Twilightwizard0309 and User:KittheCat. 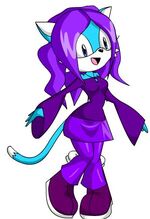 Stephanie Sheh. You might know her as the english voice of Hinata Hyuga from Naruto, and Orihime Inoue from Bleach.

Jewel is a member of a magical cult known as the Celestites. Her powers were discovered when she was 13 years old, after she was being bullied at school. Her powers surfaced to to the stress, and she accidentily caused giant crystals to rise up from the school and destroy most of the school. She was proclaimed a freak and ran away from home. Unable to control her powers, she continued to run, from town to town, city to city, searching for a place to call home.

Jewel eventually made her way to the forest where the Seedrian empire was located. There she met the princess of the Seedrain Empire, Cosmo, who had run away from the palace. Jewel and Cosmo became great friends, until the guards finally tracked Cosmo down. The guards had thought Jewel had kidnapped Cosmo. Cosmo ordered Jewel to run, but Jewel lost control of her powers and nearely destroyed that area of the forest. Ashamed at what had happened, Jewel ran again.

Soon, The Celestites learned of her powers and sent a member known as Wendu to find her and offer her a place in the organization. Jewel accepted, and Wendu eventually taught her how to control her powers for the next two years. He also taught her some medical techniques, and Jewel learned how to cure poisons. He also told Jewel the orignal story of the Order of the Phoenix. Then, the Celestites gave Jewel her first assignment: to help track down Super Powered Mobians and put them under the protection of the Order of the Celestites, so the Order of the Phoenix can't kidnap them.

Meeting Zant and the Freedom Fighters

Jewel managed to find and rescue Zant the Hedgehog and Dante Nantal after battling Ragdoll the Fox and Sparx the Hawk at a forest in the Dragon Kingdom. She also managed to rescue Sonic the Hedgehog and his friends from Detonator the Weasel and Ares the Echidna. Once they were defeated, she explained who the Order of the Phoenix was to Sonic, Tails, Amy, and Zant. She said that she needed to take Sonic and Zant to The Order of the Celestites headquarters so they can receive training on how to use their powers better then they already could.

Her personality is based off of Hinata Hyuuga, from Naruto. Hinata is my favorite female anime character, plus, I like nice, shy girls. ^_^ 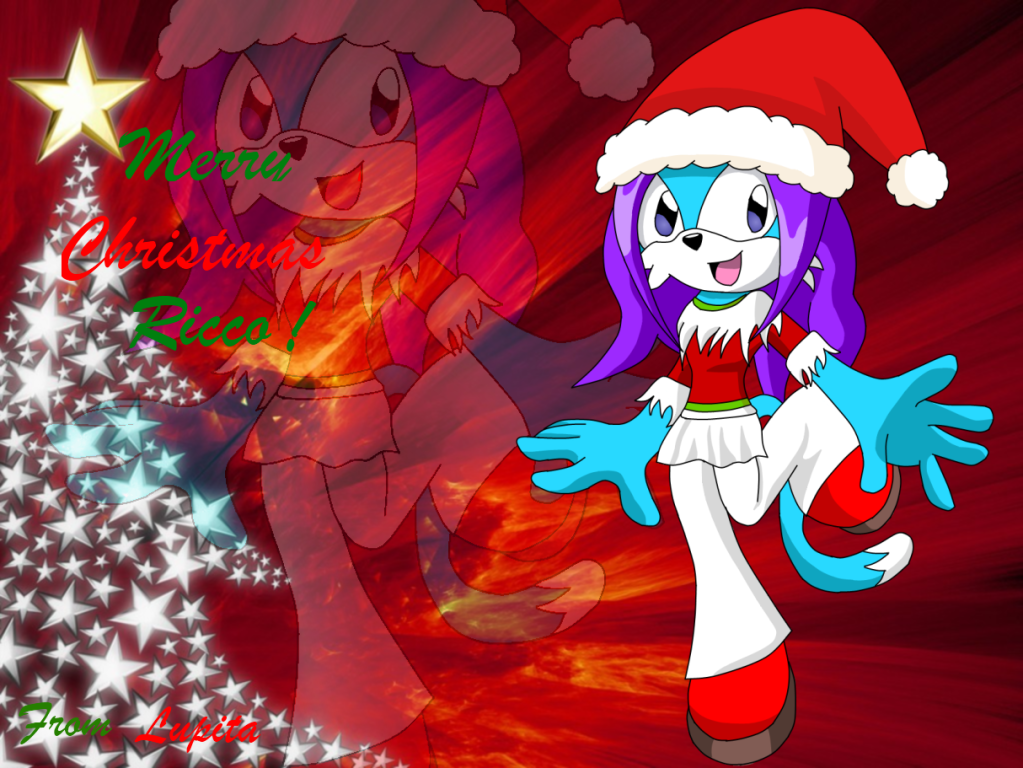 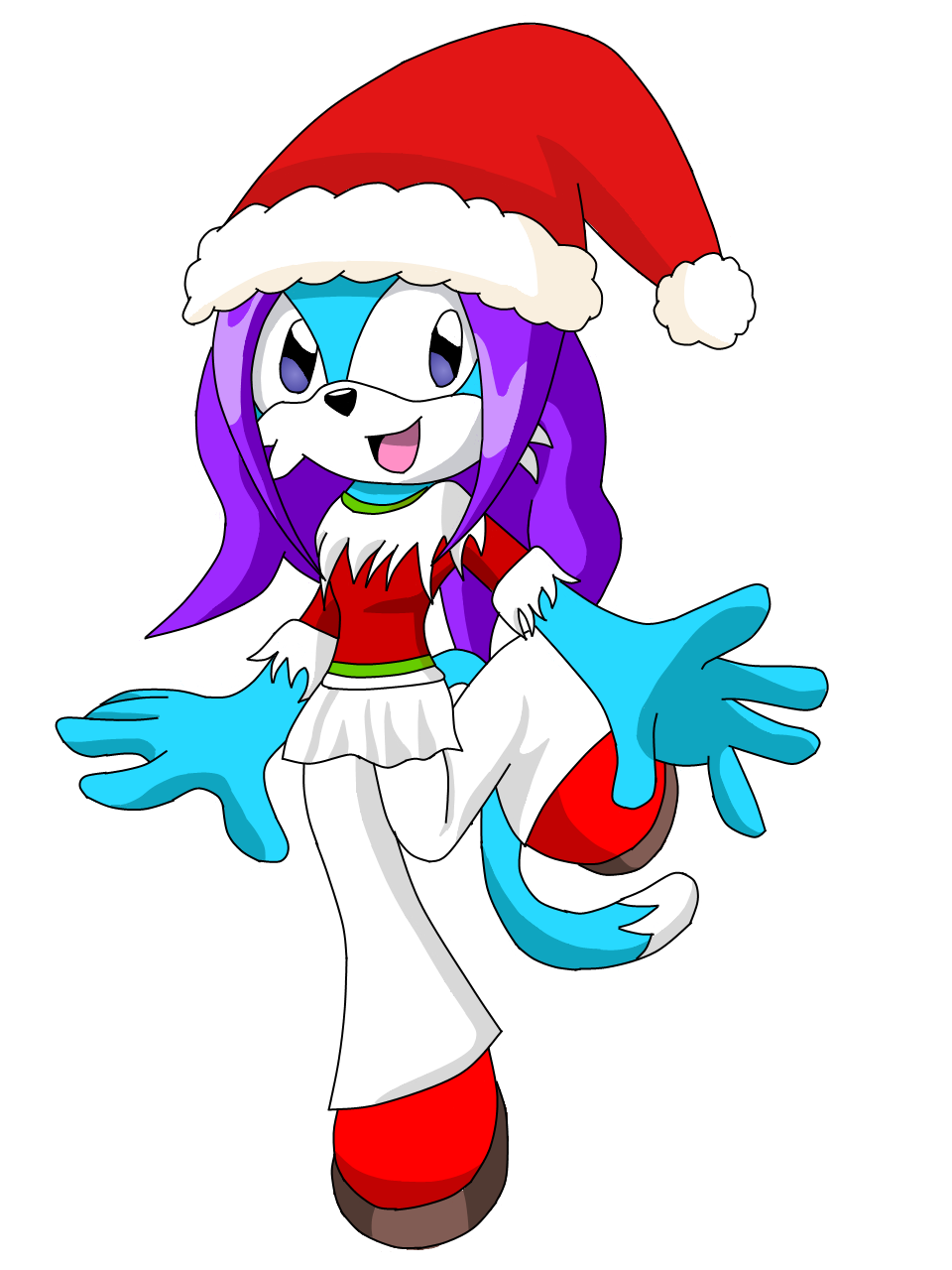 Retrieved from "https://sonicfanon.fandom.com/wiki/Jewel_the_Cat?oldid=361778"
Community content is available under CC-BY-SA unless otherwise noted.