Galaxi the Rabbit is a 15 year old with a kind soul and a big imagination. Born with no powers from a family consisting of powerful abilities, she makes the best of it with her skills. She was considered a near prodigy due to her fluency in writing and poetry. She is very perky and ubeat, and often than not she would love to be your friend! She is always looking for someone to share her big imagination with.

Galaxi stands at 3'5" and weighs about 73 pounds. Her color scheme is relatively simple, consisting of only purples and blues. For starters, her fur is a light blue while her hair is a dark purple. Her muzzle and the inner parts of her ears are a very very light blue, almost near white but not quite. Her hair is held up in two buns, and the texture of her hair is 4C. She has heterochromia, with one eye being light violet and the other light blue.

She wears glasses because without them, her eyesight is rather poor.

She has more attire but that is her common attire, primarily for school.

Galaxi doesn't possess any super powers; she is the only one in her family to not have a special power. However, that doesn't stop her from living her full potential.

In Galaxi's free time, she loves to read and write and is an excellent poet as well. Her imagination is very strong and more often than not her words can make the non-imaginative see it, so to speak. She does have a smart mind as well, knowing right and wrong and doing the right thing. She has a rather active mind, and she often advocates for her beliefs and fights with her voice rather than her hands. Because she is a rabbit, she is able to run fast but not as fast as anyone with super speed, like Sonic for instance.

Because Galaxi does not have any superpowers, that renders her vulnerable in a battle; she will receive attacks as normal damage. She cannot stand loud noises as they distract her from her concentration. Her ears are very sensitive. Without her glasses, she cannot see very well and relies on her glasses. 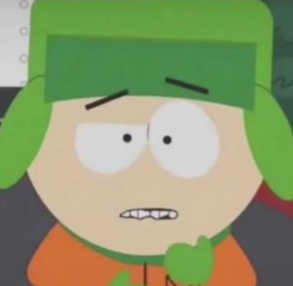