"I may not be the ultimate life form, but I carry the DNA of him and of the fastest thing alive... and I will never give up..."
—Eric the Hedgehog 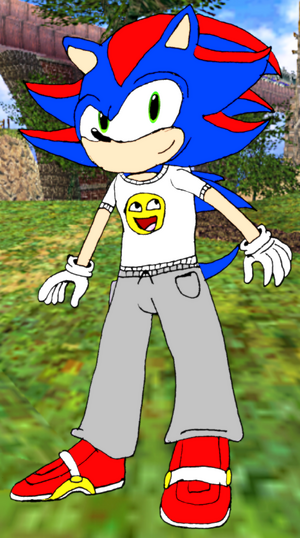 One day, Sonic and Shadow were racing each other in another dispute about who was the fastest, and then they happened upon a base which they identified as belonging to Eggman. However, upon going inside, they found no sign of any Eggman insignia, and instead, found an image of a heavily damaged Metal Sonic on a screen, sitting in a chair, hooked up to heavy machinery. They then decided to leave the base and go back and tell this news to their friends, when they fell into a tube nearby, labeled "DNA Combination Chamber". Then small robotic tweezers took one quill from each of their heads, dropped the quills into a small slot, where they were scanned. Then, there was a series of mechanical noises as the tube next to them opened up, and out walked a blue Shadic, dazed, naked, and confused. After he gained some clothes from a nearby clothes bin (which had a shirt that could show his mood through a Smiley on his shirt), he then freed Sonic and Shadow from the tube and they exchanged some words back and forth. Sonic gave the blue and red hedgehog his Soap shoes and codenamed him "Shadic X" and they then made a daring escape through the base, as now they had been detected.

Shadic X was not pleased with his "experiment-sounding name", and longed for a real name. He later found the name "Eric". He liked the name, and proclaimed he was no longer "Shadic X", and now he was "Eric the Hedgehog".

Later, the dying Metal Sonic upgraded himself back into Neo Metal Sonic, and summoned the Tails Doll who then became the demonic, soul-eating, scythe-bearing Neo Tails Doll. When Metal saw Eric, he knew he was the Shadic who escaped his base. He changed the machine that brought Eric into the world into an organic body creator that needed no DNA samples in order to engineer artificial genetic lifeforms. He used it to make assassins to attack Eric and try and kill them. Eric warded them off. Metal, now angry sent Tails Doll to suck out Eric's soul, which backfired. Neo Metal Sonic now seething with rage used his robotic powers and Tails Doll's demonic powers to cause the Robotic Apocalypse, an event where he would attempt to kill Eric...

Eric noticed dark clouds swirling in the sky and practically jumped out of his shoes. He realized he had to fight the menace, whatever it was, and sought out the source. When Eric approached Neo Metal Sonic, Metal summoned a gigantic robotic serpent to destroy the blue and red Shadic. Eric, remembering he was still a Shadic, called Sonic and Shadow. Then, with the Seven Chaos Emeralds, they went super and killed the serpent. Neo Metal Sonic then used all of his powers to turn back into Metal Overlord. Of course, he was still defeated by the three. After the battle, Metal Sonic was seen missing an arm and a leg. He was also leaking battery fluid. His last words were:"I... FAILED... AGAIN...". His eyes then dimmed and his body began to combust from the sparks emerging from his body and the fluids leaking from him as he died. Eric the Hedgehog, completely exhausted from using his Super form for the first time, collapsed on his knees and passed out.

After The Robotic Apocalypse

Eric was hospitalized after he collapsed and was discharged after two weeks. Metal Sonic's remains had been scavenged by some Egg Pawns and brought back to Eggman's base, as the doctor began to do some research on the Shadic who had brought down his robot. Meanwhile, Eric left to go live in the Andes Mountains in a small house he had built for himself. He met many people along the way, such as Ricky, a young ninja Cyan Wisp, Orokana, an unfortunately named cat who lived his life as a vagabond, Brahm, a cobra-naga and his brothers Indra and Karait, and his half-brother Kedama, a lecherous Kirby-Sonic hybrid wearing a blue Mario hat with the letter "E" in the place of the "M".

Sometime later, Eric engaged in combat with Metal Eric. While fighting, Metal Eric stunned the real Eric with electricity, and then took him to Eggman's base. Once there, Eggman roboticized Eric, turning him into Mecha Eric. He served alongside Metal Eric and Metal Sonic as Eggman's elite fighting force. Mecha Eric was eventually taken back and de-roboticized by Kedama.

Brahm, Indra, and Karait the Nagas

Metal Eric (an android made by Neo Metal Sonic before his death, recently activated and awakened)

The Emperor of Dark Spirits 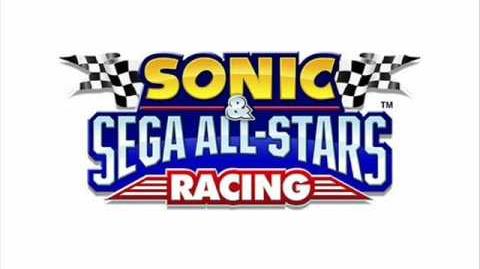 So Much More - Bentley Jones - Theme Song of Sonic and Sega All Stars Racing! FULL VERSION!
So Much More 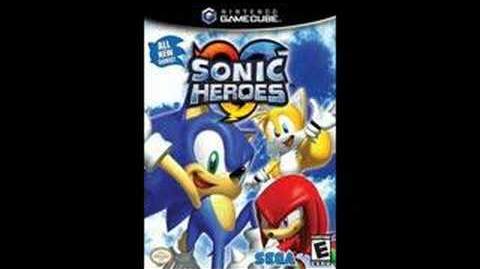 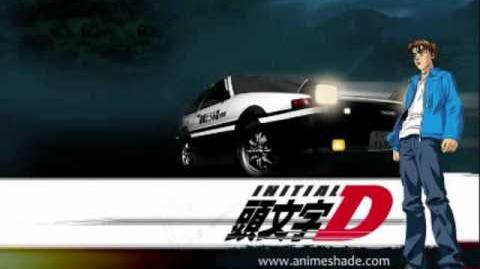 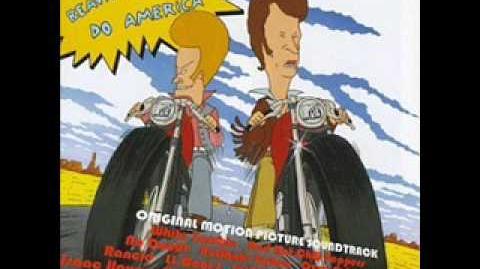 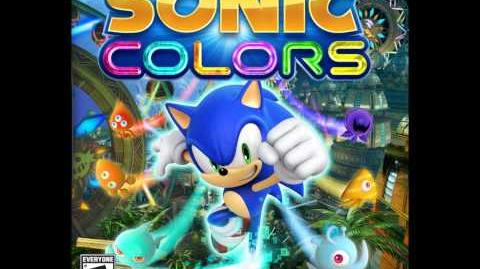 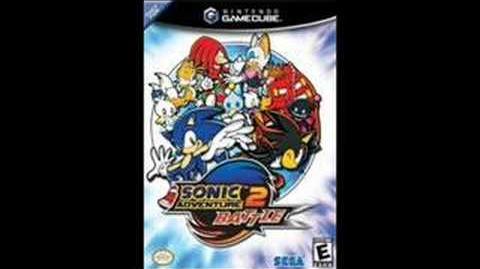 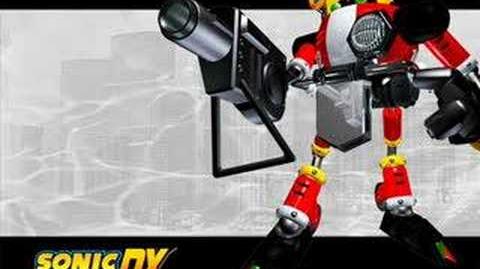 The Many Faces Of Eric

Mecha Eric
Add a photo to this gallery

Retrieved from "https://sonicfanon.fandom.com/wiki/Eric_the_Hedgehog_(Needlemouse)?oldid=1383663"
Community content is available under CC-BY-SA unless otherwise noted.