Channel 1 is a television channel that serves all of Mobius. Owned by MobiMedia, the channel broadcasts in over 40 different languages around the planet. The station is headquartered in Koston, Scootania. The station has sub-feeds in almost every location on Mobius.

After Klestov's surrender on May 16, 1946, the winning countries agreed to look into inventing new technology to keep the world at peace. Unfortunately, television would not be introduced to Mobius until 1990. After months of planning, Channel 1 Mobius launched on April 15, 1990. Originally broadcast in only 1 language (English), Channel 1 now airs in most Mobian languages.

Channel 1 has grown and is now the SECOND largest broadcaster on Mobius (after the PBC,). 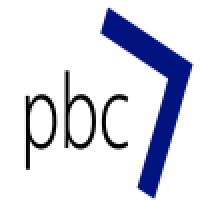 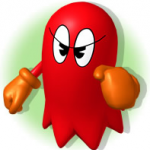