This is Yeji Sun, and i am interested in creating my own Sonic Show with my Sister Lisa Sun.

I don't really go to this Wiki, but the main purpose i did is to find Artist, Writers, and Designers who can join my team and help me.

I already have a few people on my team, But I'll share their Names for only if People respond and want to join our Team and help us.

Thank you all in Advance!

(this is not mine here is og Fandom) 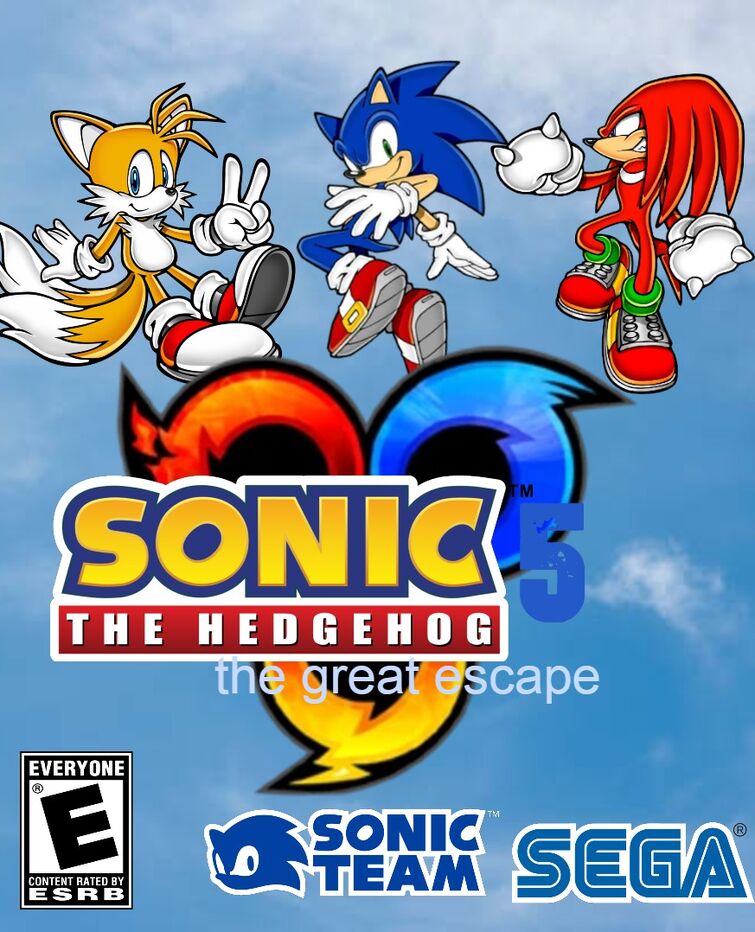 So far its called sonic datafire

Heres the reference sheets for the playable characters

I need help for the levels ideas

SatAM (shadow does not have one)

I need more ideas for them

(it can be images or links or descriptions)

Woah, I never knew this community existed. Looks awesome since I recently got stuck in the sonic fandom. I figured this out by trying to google my name and see if a hedgehog oc would come up with the same name lol. So hello there. 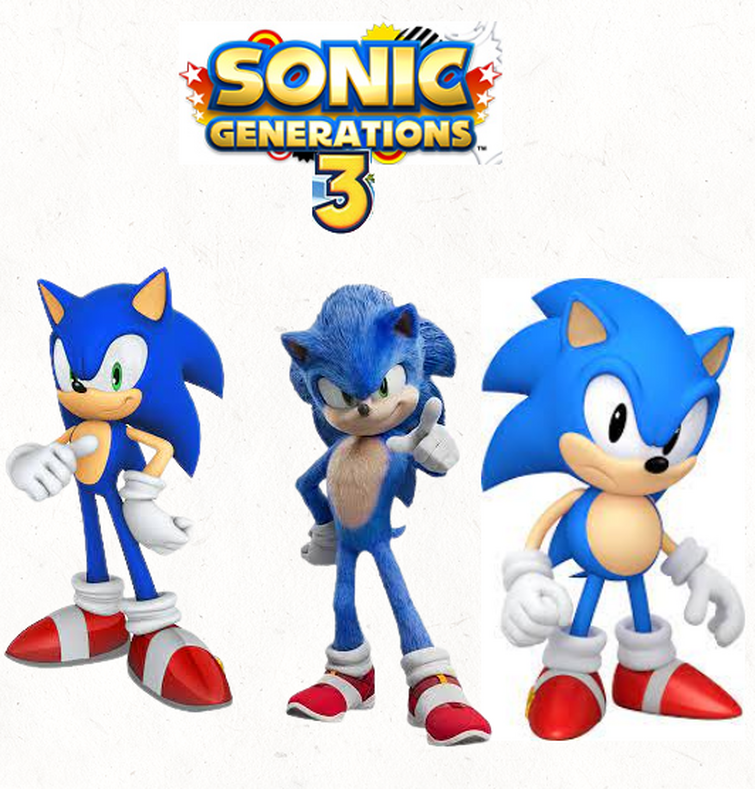 So I did this a while ago with "Sonic Adventure 2: Advanced" so I did a few more. Let me know what you think ^^

As of now the Sonic Syndrome fan comics is cancelled due to art complications. Until I find a way to make it work or find someone to help with the art, Sonic Syndrome is officially cancelled.

The first issue of Sonic Syndrome is taking some difficulty to create so the comic will be delayed. The new release set is April 22nd. While I am creating the comic I can add a little to the story so if anyone has any plot ideas or something I should put in the comic, please feel free to share.

What are the keys to speed up in The original sonic?

My new Sonic fan comic, Sonic Syndrome is coming soon. Well, issue 1 is. The storyboard is already complete, now on to putting it together

I got an awesome idea for a new Sonic The Hedgehog fan-comic. It is a mixture between the Sonic games canon and the Sonic X canon. So it is pretty much all the events of the games along with season 3 of Sonic X. (Note that Chris is subtracted from it). I am doing it where all of the game events happen, and then Sonic X season 3. Well, Sonic Forces is the only one that happens after season 3. My comic takes place right after that. The plot is, Sonic and friends think they have finally defeated Eggman who is trapped in Null Space. Because of this, they decide to finally take a good rest after the war. Tails is sad because Cosmo still hasn't grown back yet. Fast-forward, Cosmo finally comes back and Tails is happy again. Everyone is happy to see their friend come back, but the happiness doesn't last long. A group of evil reptile creatures called the Syndromites hire a mercenary called "Jack The Coyote." Jack is a highly skilled fighter and also knows how to use a number of weapons including swords, shurikens, and kunais. They pay him to capture Cosmo and bring her to them. They want her capture because her petals are the only thing that can power their ancients weapons and mech-suits. However, they do not tell Jack why they need Cosmo. Fast-forward, Jack breaks in to the Resistance HQ where Cosmo is. He begins to capture her when Tails spots him. Tails calls the others who all come to help Cosmo. But what they don't know is that along with extreme skill, Jack also has incredible strength and speed. Sonic, Knuckles, Shadow, and Silver all try to stop him but he overpowers them all. Jack then goes to capture Cosmo. But before he can, he sees a vision. It is sent to him by Earthia. She tells him not to hand her daughter over to the syndromites. Jack will not listen, so Earthia promises him a large money reward if he protects her from the syndromites. He agrees and tries to join Sonic's team. They do not trust him but they let him stay to help. Fast-forward, Jack becomes interested in Cream The Rabbit. He admires her kind and polite manner. He also likes her because she is the only one that gives him a chance. Eventually, Jack becomes a sort-of good guy and stops collecting money and does his job for free. He then becomes a key member of the team. The team goes on many adventures battling the Syndromites and other things.

So what do you guys think of my idea? I'm hoping that ya'll will like it. I am going to try to make these comics a reality and post them here on the fanon. I'm trying to think of what name to give it. Here are some of my ideas for a name.

So what do you guys think the title should be? Let me know. 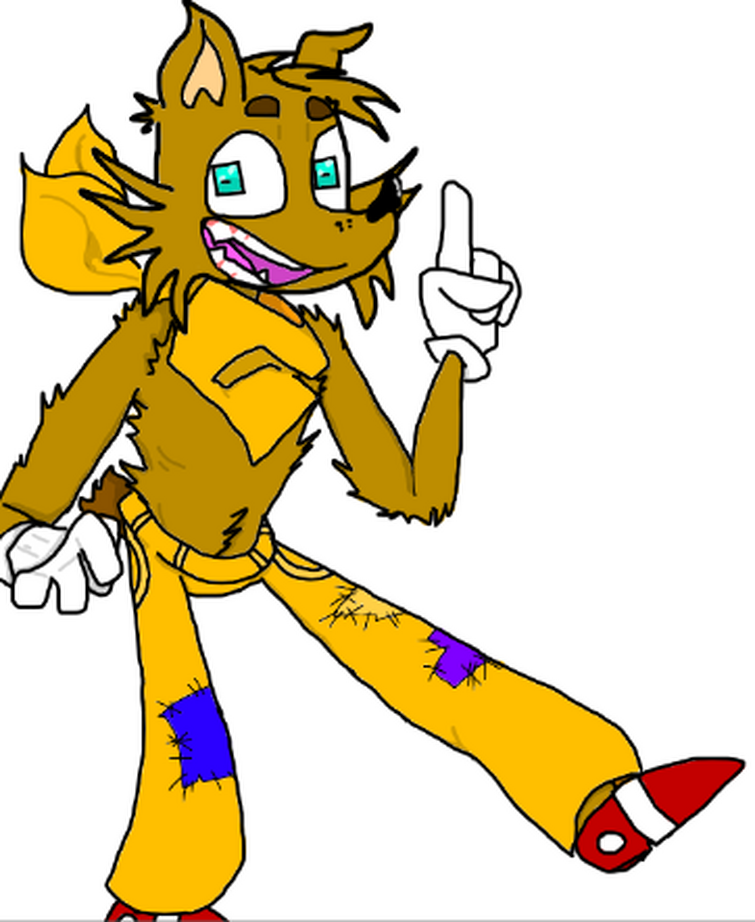 Not that powerful, they just like boomerangs and pizza