Do any of you know what updog is? 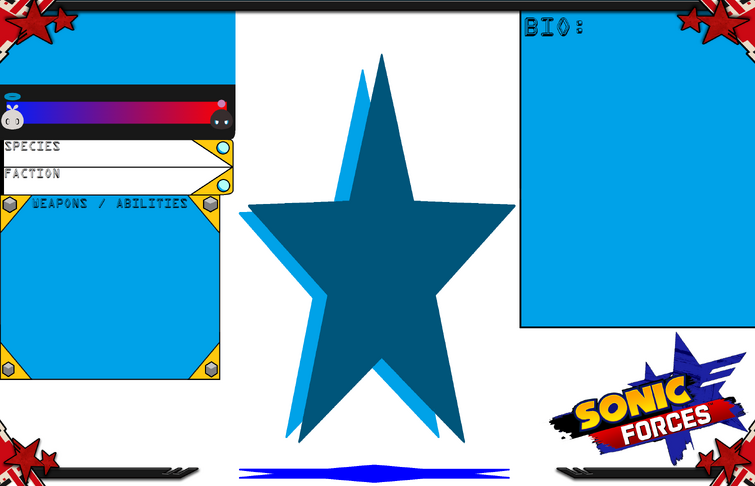 (side note, the red star borders are made by Ninja Gaming 101) Have a field day - let's see what you come up with :) Here's a few example characters I did so you can get an idea how it works, but feel free to ask any questions about using the template if need be: 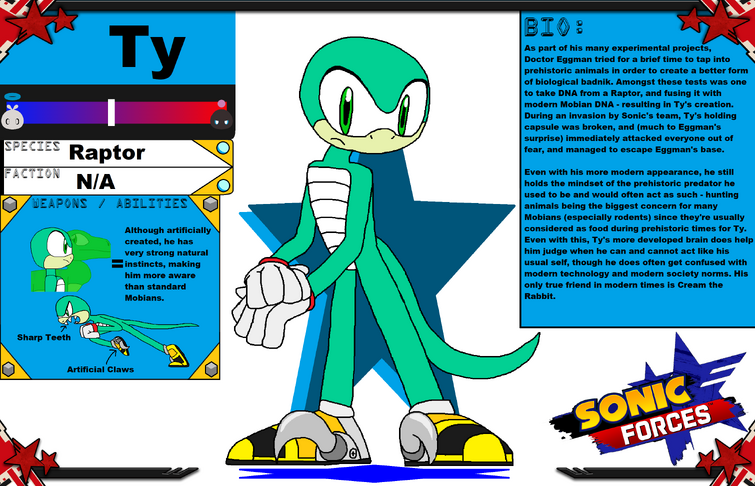 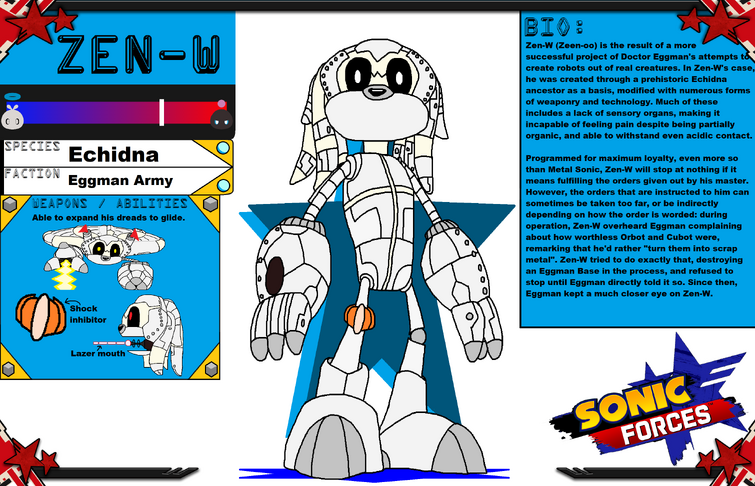 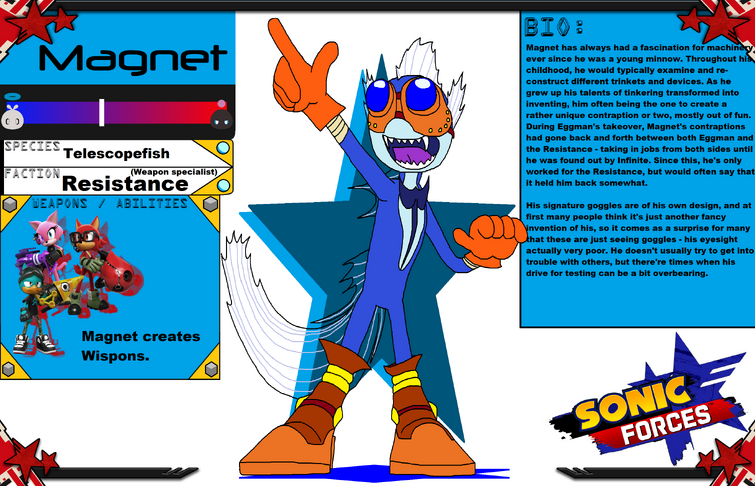 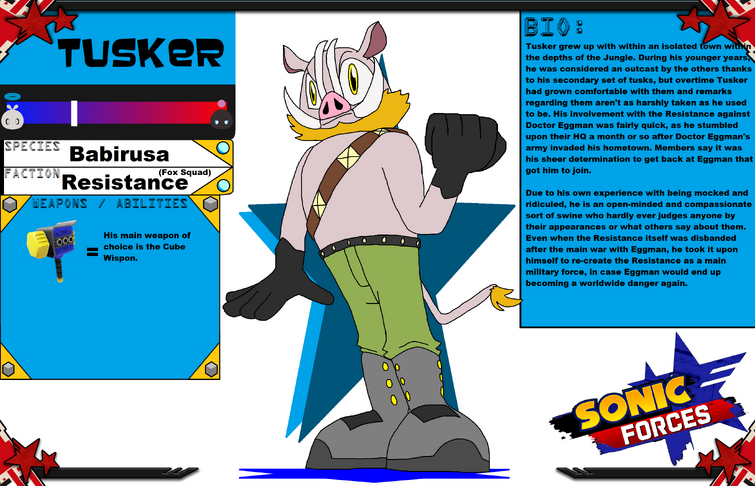 You know about that one meme where Eggman pees on the moon?

ok, so I had this realistic dream and it something like this:

I walked to into my school and I noticed one of the worst people at my school (they're all nerds, but they're jerk nerds so think about that) saying how they will play that meme on the annocements without anyone knowing.

Once I walked into my first class, it played that meme on speakers. Everyone, even the teacher, was laughing really hard. And thats not all, one of my friends recored it and put it on her story on Instagram because it was also playing the video as well.

After that, the group of nerds was expelled from the place and was banned a few mintues after.

Fun Fact: This is also the same dream where I actually get a girlfriend, get noticed, and invited to go do whatever because I'm that lonely.

But still, the fact that Dr. Eggman out of ALL of the Sonic characters appearing in one of the most realistic dreams I had still cracks me up.

Y'all have Sonic Crossover ideas? Whats your idea for one?

I have a few, like there's this Puyo Puyo crossover one with Kirby where Satan and Eggman convinced Dark Matter to take over both areas and the main characters just straight up use the Puyos to attack.

Sonic RP! Rules are simple. Shut up and just RP.

So everybody, what do you think of Adventures of Sonic The Hedgehog (Video Game) for the Sonic game?

(edited by Mallerie7)
Adventures of Sonic The Hedgehog (Video Game)

So everybody, what do you think of Sonic Party: The Top 100 from the Sonic Party game so far?

What's your favorite member's from Sonic Party Wii U characters do you like to most?

(You can choose pick the one at the time and if you want, too!)

Well, what do you think about it member's from Sonic Party Wii U do you like the most?

(edited by Mallerie7)
(edited by SnowlessWinter)
In this thread, we're gonna post some songs of any music genre that we love listening to all the time. You can post the video of your favorite songs if you want. Mild profanity is okay.

Tears For Fears - "Everybody Wants To Rule The World"

So I had this in my mind that if Sega Decides to Make sonic riders online, What do you think could be in this game and How would this game play?

What Features Would you Implement and would it have a Hub Like Xenoverse 2?

I really wanted to hear your opinions and Ideas

In this game, you can challenge my characters to do silly things, like standing on their head, wear a mud pie for a hat, etc. Just keep it G okay? Not PG. G. Thank you!

i wanna talk with humans on chat but nobody is there D;