:shrug: do whats good with you but i dont like it

Nope but you mentioned the cover, not the fanfic entirely.

Alot of things, the hedgehog, why the hell is sally there, add effects to make it better,m the sonic render, doesn't fit, the background

I can make this in pixlr

I hope this is, it's metal sonic with pink all over it

What in the hell is this

Is sonic fanon dead the question not the franchise. or the official fandom

(edited by InsensibleHegehog)
yes
no

A reply to Vitaly Belyalov
0

I dont even get it but k

If It's any else then go ahead and say in comments.

Cool and all but someones looking for revenge.. 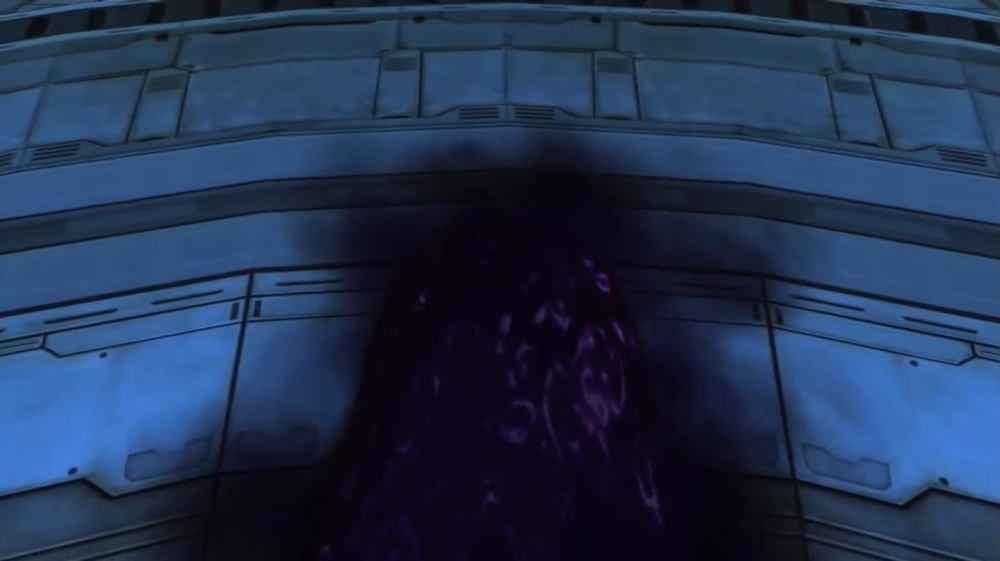 Can you redo that question real quick because I think this is a simple question, which is a simple answer

Is Elise really a bad character?

If I'm honest, i would really want to know who thought this character. was a good idea. You can have the hedgehog save her, run with her, anything you want Sonic Team, but at the end you ruined it. You had her KISS him. Like what @Kgamez said, she is considered as a zoophile and a necrophile. I'm happy she wasn't gonna appear in second sonic games. And I'm not saying this because she's in Next-Gen (Because 10% people don't like her because if she was in the worst sonic games then she's the worst character but no It doesn't work like that It's mostly about their acts and their personality. For example: Mephiles was a good villain and I honestly think that he should return in future games.) The Elise and Sonic romance remains one of the most weirdest and cringiest moments in series history. and that is that.

I like P-02 basically a sonic adventure 2 mixed 06 pretty cool if you ask me.

Yeah when Elise (I think that's what her name is) kissed sonic that made me cringe.

ONE LAST ONE THO: the sonic boom rise of the lyric